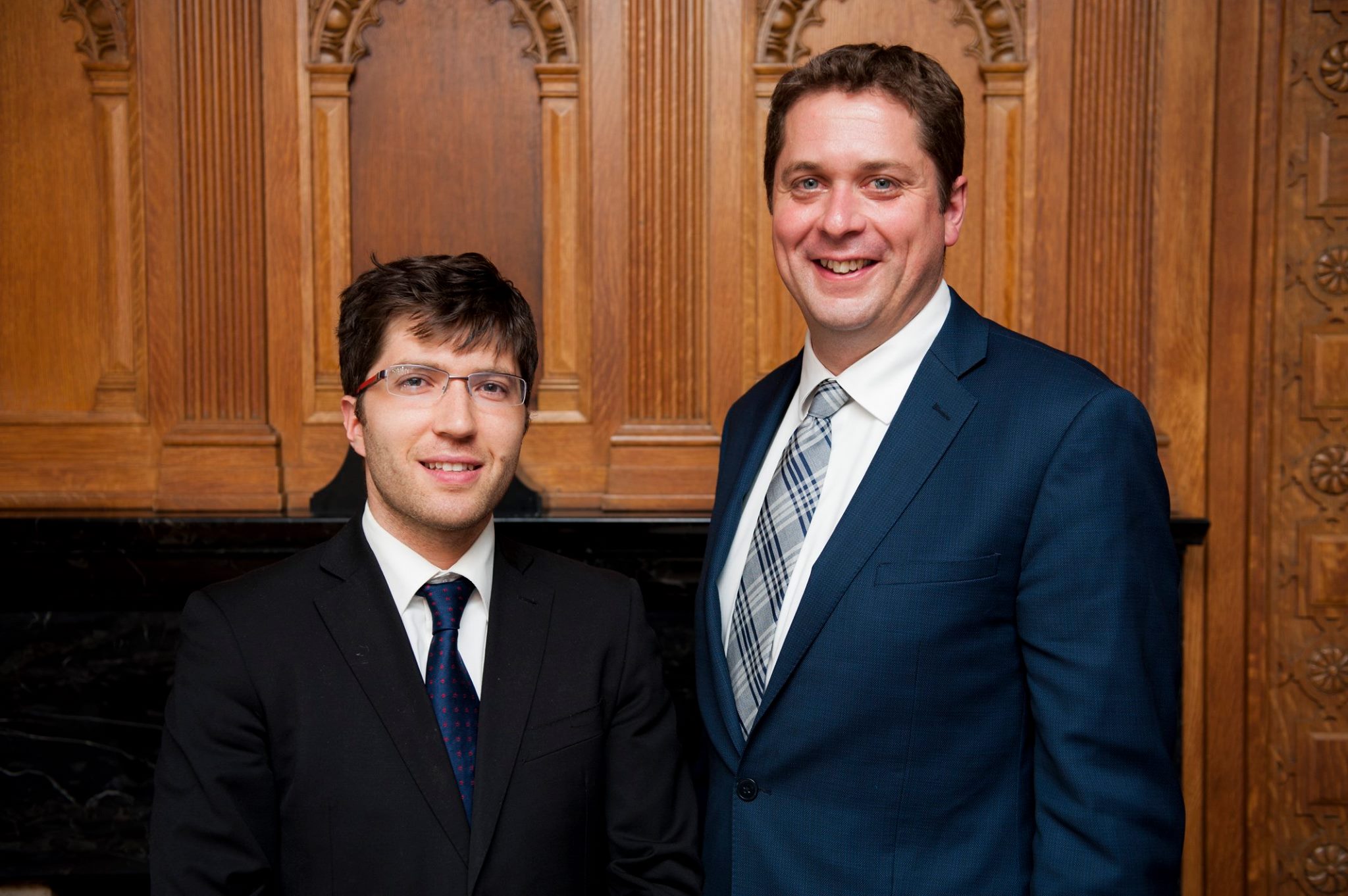 Andrew Scheer is the leader of the Conservative Party of Canada. He was elected as M.P. for Regina-Qu’Appelle and has represented his constituents since 2004. When he was elected as House speaker in 2011, Andrew was the youngest person to serve in this role. After being elected leader of the Conservatives in 2017, Andrew served as the official opposition house leader.

Andrew grew up in a good home where saving was important, teaching him much about the values of hard work, responsibility and dedication. Originally from Ontario, Andrew moved to Regina and worked in the insurance industry. Andrew is married to his wife Jill and they are the proud parents of 5 children. (Garnett has only 4, but is working hard to catch up). As a parent of a young family, Andrew is focused on helping families get ahead and making Canada an even better place to live.

Andrew and Jill are very real down-to-earth people who are working hard to apply their experience to helping other families like them.

Garnett Genuis and Andrew first connected when Garnett was working as a staffer and Andrew was a new young MP. Garnett endorsed Andrew Scheer for the leadership of the Conservative Party in the summer of 2016, and worked hard to rally support for him across the country ever since. Garnett and Andrew are both members of the Knights of Columbus.

You might enjoy checking out this video, where Andrew speaks in Sherwood Park about our plan to help you get ahead - and where, starting at the 1 minute and 30 second mark, Andrew shares a story about riding in Garnett's in-need-of-repairs red Toyota.