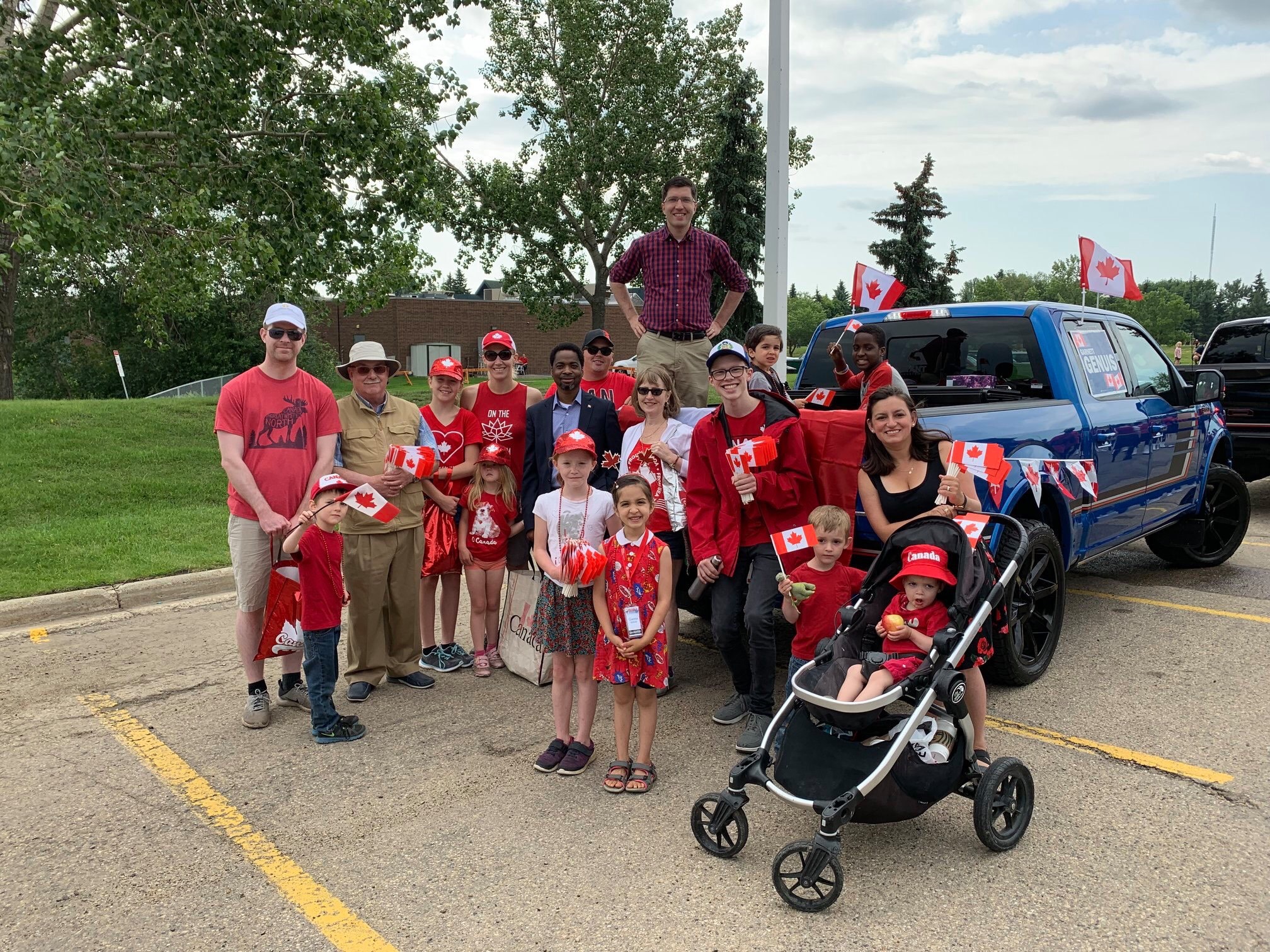 Like most Canadians, I have an immigrant story – a story that involves hope and sacrifice in the pursuit of freedom. My grandmother was a refugee who fled the Nazi regime in Germany. She found solace and a home in Canada – a refuge that so many across the world continue to seek today.

A fair, orderly, and compassionate immigration system begins with respect for the rule of law. Under the current Liberal government, illegal immigration has increased exponentially while those who are trying to come to our country through legal channels face unnecessary obstacles. The pandemic has only worsened our already struggling legal immigration system.

I believe one of the most important issues we need to address is the backlog in our immigration system, which we have promised to address.. Part of our strategy to secure accountability includes insuring transparency within the immigration department.

I have experienced the problems of our temporary Visa system and how slowly it moves. The failure of the Trudeau government to allow people into Canada for important family events, such as funerals, is unacceptable and we will work to solve this issue.

We will also work to increase the capacity of the Immigration and Refugee Board to hear claims.

Conservatives want to help Canadians looking to assist vulnerable refugees and asylum seekers through the private sponsorship channel. We want to ensure that Canada remains the safe refuge that people like my grandmother have sought and found for generations. We  will create a new “joint” channel where the government helps provide funds for private sponsorships. This will help cover the cost of sponsoring refugees while still providing all of the community benefits associated with the private sponsorship stream and easing the burden on Canadians who help bring in more refugees.

One of the bizarre features of the Liberal approach to immigration is that they have made life very difficult for organizations seeking to privately sponsor refugees. These are groups who want to put up their own money to bring people into communities of love and support, and the data shows that privately sponsored refugees do much better when they get to Canada in terms of integration and employment. Liberals have made life more difficult for private sponsors, while still using public money to sponsor refugees who do not have private support. I believe that we could do much more good for vulnerable refugees and for Canadians if we emphasized the private sponsorship channel.