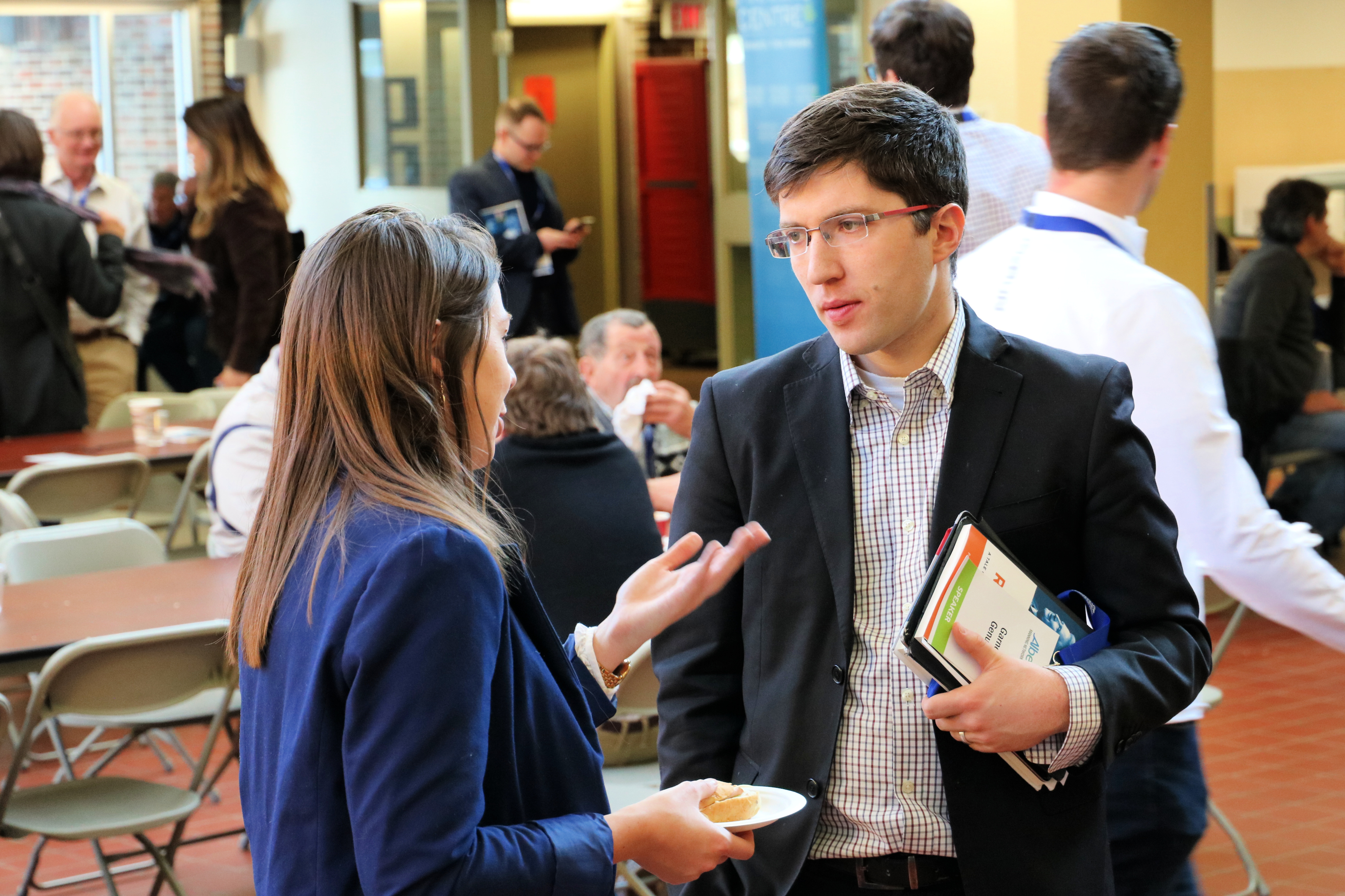 The last four years of Liberal government have been characterized by repeated attacks on the fundamental freedoms of Canadians – freedom of speech, freedom of conscience, freedom of religion, and freedom to access public services on an equal basis regardless of one’s private convictions.

The Liberals have introduced Bill C-10, a Bill that would give the CRTC the power to regulate whose  social media posts you see and whose you do not. I have spoken up against this legislation here and here. Peter Menzies, former Vice-Chair vice-chair of the agency being given these powers, described this bill as the “mugging of free speech and expression on the internet” and that it  “doesn’t just infringe on free expression, it constitutes a full-blown assault upon it and, through it, the foundations of democracy.”

Liberals refused to protect freedom of conscience in their bill to legalize euthanasia, leaving the door open to a situation in which a doctor would be compelled by their regulatory college to perform or refer for euthanasia as a condition of practice. Conservatives repeatedly sought to amend the legislation, but Liberals, NDP, and Bloc refused.

Liberals put in place a “values test” as part of the Canada Summer Jobs Program – requiring groups to attest to certain positions on controversial social issues. Essentially, this meant that a Christian organization which did not want to come out as “pro-choice” could not receive funding, even if the work they did had nothing at all to do with the abortion issue.

I have been a champion of fundamental freedoms ever since getting elected. I have spoken out forcefully on all of these issues, and will continue to do so.