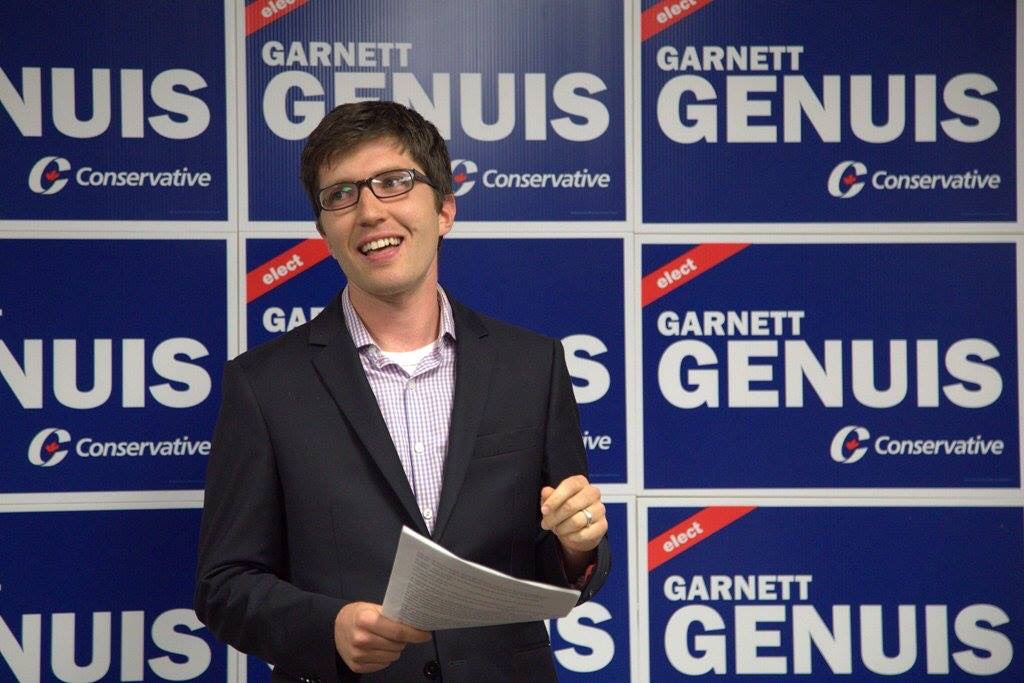 Garnett Genuis has been the Member of Parliament for Sherwood Park–Fort Saskatchewan in Alberta, Canada since his election in 2015, he has gained a reputation for being among the most outspoken parliamentarians, having spoken more than 100,000 words in the Chamber during his first year in office – more than all three major party leaders combined.

Always ready to speak, he is a tireless advocate for human rights and religious freedom, both domestically and abroad, and is a vocal proponent of Alberta’s interests in Ottawa.

Garnett grew up in Strathcona County and got involved in his community through volunteering with various organizations, including a local care centre. During this time he also developed an interest in human rights issues around the world, largely inspired by his maternal grandmother, a Holocaust survivor.

At age 15, he began writing a column for Sherwood Park News for which he continues to be a regular contributor as an MP. His columns also appear regularly in the Fort Saskatchewan Record, and he has written columns for Macleans, Huffington Post, The Post Millennial, Policy Options, and The Catholic World Report.

He most recently served as the Shadow Minister for International Development and Human Rights, a role that enables him to raise awareness about international human rights violations and promote a return to Canada’s principle-based foreign policy. Here at home, he has also given speeches and presented petitions on pipelines, firearms, supporting people with disabilities, the “me too” movement, and many other hot topics.

In 2017, MP Genuis was voted Maclean’s Parliamentarian of the Year by his peers across party lines.

MP Genuis sparked an emergency debate in the House of Commons concerning the genocide of Rohingya Muslims in Burma and helped pass a motion reconizing the genocide of Uyghur Muslims in China. He has also presented a private member’s bill to combat trafficking in human organs in the last parliament and sponsored the same bill again in this Parliament. In addition, he serves as an International Patron of Hong Kong Watch.

MP Genuis holds a Bachelor of Public Affairs and Policy Management from Carleton University and Masters of Science in Philosophy and Public Policy from the London School of Economics. Prior to his election, he worked in the Prime Minister’s Office.

He and his wife Rebecca have four children, Gianna, Judah, Lilly, and Phineas. Rebecca is a family doctor. The Genuises had big plans to visit every playground in Strathcona County this summer, but alas those plans were cut short by the early election call. 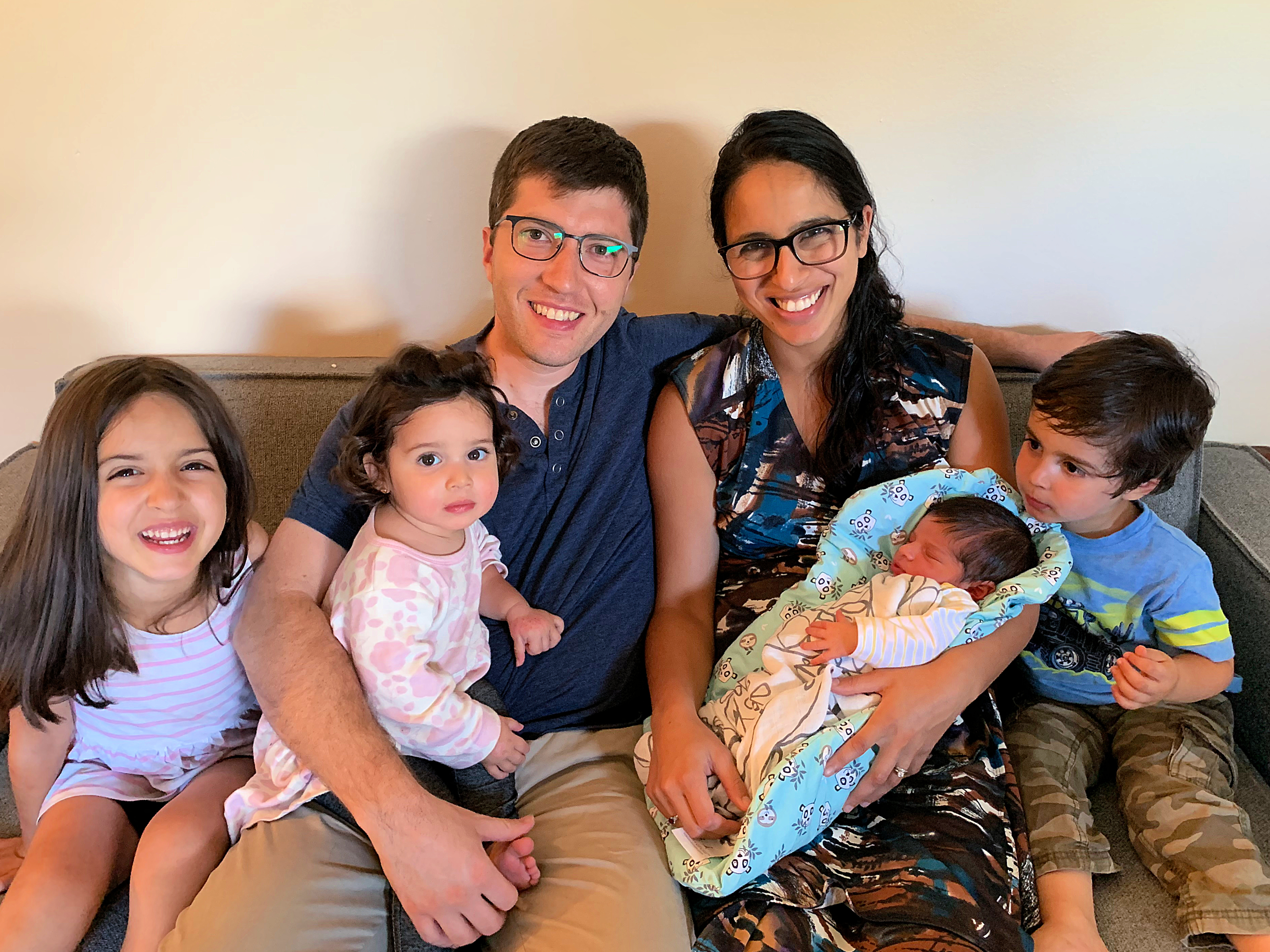